The IMDES Vapor Phase Desoldering System IMD-DSS-1 has been devolped for the use in vapor-phase soldering machines.

With the IMD-SS-1  the user is capable  to desolder  (remove) very safe and easy Multi leaded SMD-components, ball grid arrays, connectors as well as mechanical components

May be used with every vapor-phase soldering machine

Homogeneous and stress-free heating of the assembly

Neither special nozzles nor tools needed for different component forms

Lead-free products may be reworked  with no  problems 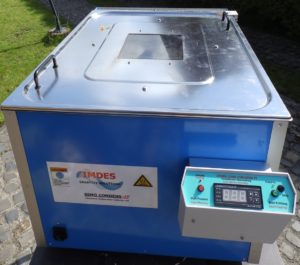 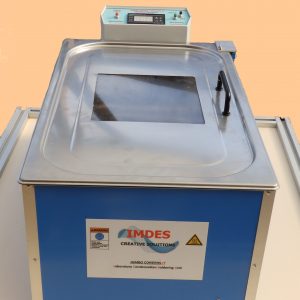